YouTube Music Will Offer ‘Other Performances’ Section in the App 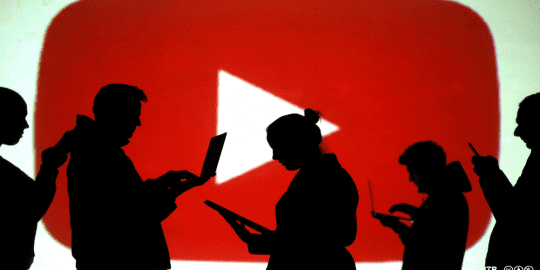 According to reports, YouTube Music began showing users ‘other performances’ of songs in the Now Playing playlist section. The feature is useful for people who want to see all the different versions of their favorite songs on the platform.

This updated section is shown in the Related tab right under the ‘Recommended playlists’ and ‘the You might also like’ sections of YouTube Music. As you may already guess from the title of this section, it will provide users with remixes, covers, acoustic versions, and concert videos related to the songs that they open on the platform. The feature was tested by some users a month ago, and now it’s rolling out to all users of apps (iOS, Android) and on the website.

As reported by 9to5Google, the ‘other performances’ section works mostly for well-known artists and songs. And, it doesn’t matter whether you listen to an audio version or watch a music video using a platform.

In addition to the ‘other performances’ feature, it has been reported that Google is currently working on another feature for the YouTube Music app. This feature is a sleep timer, and it will be available for Android users. With this function's help, users can set the time when the application will stop playing music. This is a great function for those who like listening to music late at night and want to fall asleep without thinking they need to turn it off.