Twitter Plans to Scale Up and Expand Birdwatch Fact-Checking Program 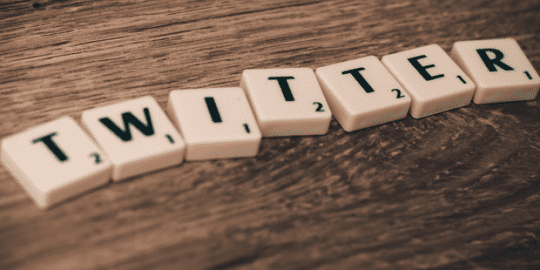 Twitter actively counters disinformation online. In this regard, the company some time ago launched a special program that allowed them to influence and monitor cases of possible disinformation in the application. Recently, Twitter announced its intention to further complement and expand Birdwatch to keep its audience even safer.

The Birdwatch fact-checking program appeared about two years ago, with its help, participants could both highlight a piece of a tweet and make notes in a special window under the tweet, in case they saw that the information in the post could be misleading. To be a member of the program, it is enough to confirm the phone number, use Twitter for at least half a year and have no recent violations on the platform. The contribution of the participants to the consequence was evaluated and built a rating table.

This approach has proven to be extremely effective. According to a Twitter study, user response to a note ranges from 20 to 40%, which means that the impact of misinformation on the platform is reduced by that much. Seeing a Birdwatch tagged user is 15 to 35% less likely to like or retweet a post, making potentially unwanted posts less likely to reach a large audience. But on the other hand, according to the new algorithm, those tweets that the participants marked as "useful" will be displayed more often.

Twitter is aware of its responsibility, transferring such a serious tool to a wide audience, meanwhile the program is under close control, so the influence of the participants will be controlled. The latest update concerns the introduction of a rating system for program participants to gradually get used to Birdwatch, as well as to reduce cases of abuse of power.

Do you find Birdwatch useful? Have you already come across sensible notes from its participants while using Twitter? Please share your opinion below.