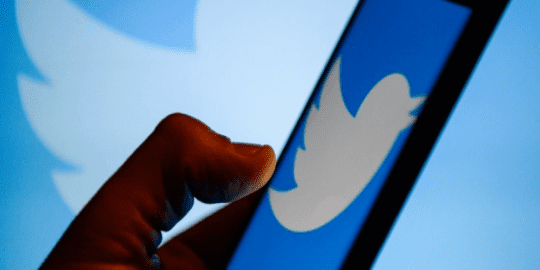 It seems that the Internet and freedom of speech have been a sensitive topic in India for a while now. In May, an Indian filmmaker Sandeep Ravindranath posted a video called Anthem for Kashmir on YouTube, which depicted an activist running away from authorities. A month later, Ravindranath received a note that the government issued a complaint to YouTube about this video, which was removed from the platform.

This decision didn’t surprise the filmmaker, as he mentioned that people had been thrown into jail for just making posts on Facebook. This situation and the previous incidents raise the question about the government's influence on the content being posted online. The government ruled by Prime Minister Narendra Modi is particularly active when it comes to dealing with cybercrimes and what they call ‘fake news on different social media platforms.

This year, there have already been arrests of Indian journalists because of their online activities. When it comes to the work of large social media platforms from the U.S., which view India as an important market, there is definitely resistance to such an approach from the government. Previously, WhatsApp was asked to provide information about users, and now WhatsApp sued in response to this request. Twitter was also affected, as the government issued many requests to delete accounts and tweets of specific users and then also raided a company’s office in New Delhi. In response, Twitter petitioned the Indian court to challenge the orders.

The Indian government sent over a thousand takedown requests to YouTube last year, so it definitely seems like a hunt on activists and a sign that the authorities are taking a non-democratic approach to freedom of speech.

What do you think about this situation? Please, share your thoughts in the comments below.