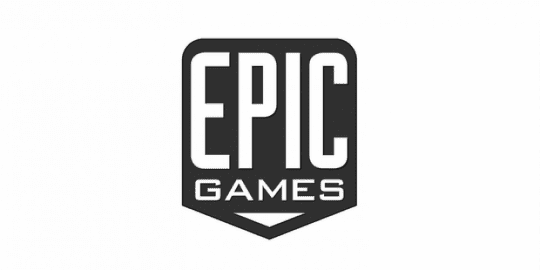 Do you want to add some new and exciting games to your digital library? Then head over to the Epic Games Store, where three free games are currently available for users. This week's offering includes Divine Knockout, First Class Trouble, and Gamedec: Definitive Edition - all of which can be yours right now!

Divine Knockout is a 3D platform fighting game that takes inspiration from Super Smash Bros. Players will have access to multiple characters with unique abilities, and they must use them in order to defeat their opponents in epic battles. The game features cartoonish graphics and an entertaining soundtrack that will keep players engaged throughout the match.

First Class Trouble is another interesting addition to this week’s lineup of free games. It’s a social deduction game where players need to figure out who among them is an imposter while also dealing with a sinister AI. The game has been praised for its intense atmosphere and thrilling gameplay mechanics that make it stand out from other titles in the genre.

Lastly, there’s Gamedec: Definitive Edition – an isometric cyberpunk RPG set in a futuristic world full of mystery and danger. Players take on the role of private detectives who are tasked with solving various cases by exploring this strange universe filled with advanced technologies and intriguing characters. The game has received positive reviews from critics due to its engaging story, detailed visuals, as well as immersive sound design elements that truly bring this world alive.

These three great titles are available for free until Thursday, January 19th, 10 am CT at which point they will be replaced by next week's offering, so don't wait too long if you want these awesome games added to your digital library! Head over to the Epic Games Store right now before it's too late!