The First Reviews of Sonic Frontiers Are Highly Positive 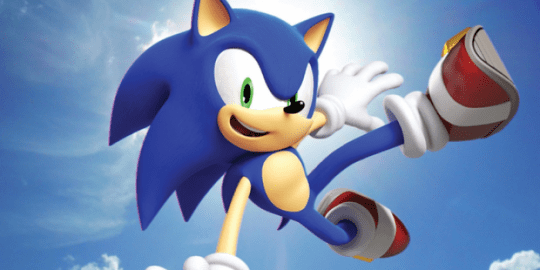 In the latest years, we have seen more of Sonic on cinema screens than in new games. Now, finally, the iconic blue hedgehog makes its way back to video gaming. Sonic Frontiers, the first installment in the long-running franchise, has arrived, and the reviews are far better than previous 3D games. It’s proving that blue hedgehogs can evolve just like any other species.

What’s special about Frontiers is that it’s the first open world Sonic game ever, sending the protagonist to a magic island full of powerful enemies from another world. It has many traditional elements of the franchise: the protagonist still makes his way through breakneck paths, collects rings, and dashes up when necessary. Yet there are new locations, new 3D environment, and mechanics never seen before in a Sonic game. The developers did their best to avoid other staples of the series that have become cliches.

It's a risky move, given that Sonic is a well-established franchise with fans that often want more of the same, with better visuals but familiar experience. Yet this experiment seems to have paid off. On Steam, the game is rated as “very positive”, which is a progress given how disappointed the public was by some previous games.

It's the first full-fledged Sonic game in five years (if we ignore crossovers and specials like Sonic Speed Simulator on Roblox or Mario & Sonic at the Olympic Games Tokyo 2020). Logically, the new game has attracted much attention well before the release. And now that it’s out, the critic reviews are way better than previous 3D installments called to life.

Sonic Frontiers is available on Steam, PlayStation 4/5, Xbox One/Series S/X, and Nintendo Switch. It’s not clear if there will ever be a mobile version. Have you already purchased Sonic Frontiers and played it? If so, share your impressions with us in the comments!