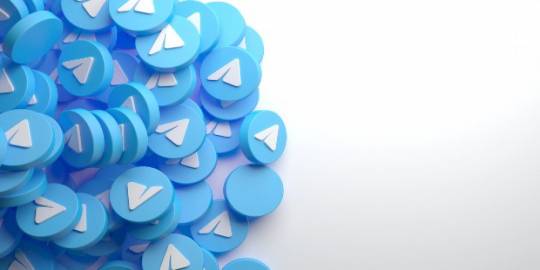 Apple finally approved Telegram’s latest version, featuring over 500 new animated emojis, among other things. It had taken the app store two whole weeks to authorize the update, during which time no explanation had been provided as to why the company was stonewalling the release. The delay even caused Telegram’s CEO Pavel Durov to issue a public complaint that immediately received extensive global media coverage and circled back to Apple, forcing it to take action.

From what is known at this time, Apple chose to stall the release of Telegram’s update because of Telemoji. It is a new high-quality vector-animated emoji pack that (according to the app store reps) included revamped versions of Apple’s standard emojis and thus violated the platform’s guideline about modifying Apple’s products. After a protracted review process, Apple had Telegram remove the new Telemoji feature entirely before it allowed the release. As a result, Premium Telegram subscribers cannot use a few dozens of delightful animations that would have made messaging in the app more fun.

Even without Telemoji, the update is not lacking in exciting new features and improvements. Premium subscription users can upload and send over custom emojis in chats, enjoy separate tabs of stickers, GIFs, and emojis, block voice messages, gift a Premium subscription to friends and family, etc. In the meantime, Durov promised that the company would continue working on the Telemoji feature to make it more recognizable and distinctive.

Do you think the Telemoji feature would have made much difference to how people communicated on the app, adding a layer of expressiveness? Does Apple have the right to roadblock other apps if it believes they drew inspiration from Apple’s own products? Leave a comment below and share this post with others!