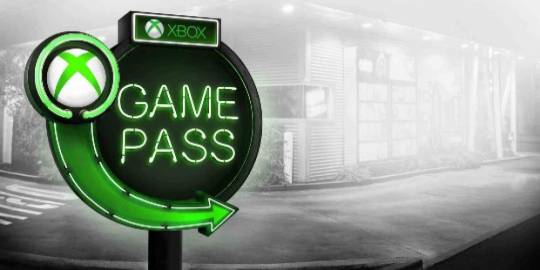 Are you an Xbox user with a subscription to Xbox Game pass? Then you’re in for a wild ride. One of the highest-rated titles ever made was added to the subscription’s library. That title is none other than Persona 5 Royal, the award-winning gigantic role-playing game with an engaging story and fun characters. Keep reading to learn more about the news.

When the game first became available for PS4 five years ago, it turned into an instant classic. Its unique mixture of high school life simulator and action-infused RPG has been successfully applied throughout four mainline titles, and Persona 5 became an even better iteration of the series.

Based on Metacritic’s reports, Persona 5 is the tenth best social RPG ever. A title with that rating is usually one that everyone enjoys. The gameplay focuses on modern-day Tokyo where you play as Joker. As the storyline progresses, Joker and his buddies become the Phantom Thieves aimed at diving into the Metaverse. The plot unveils via an array of genre-specific features and scenarios. It’s filled with brilliant characters, thrilling action, unexpected turns, and creative combat mechanics.

Persona 5 Royal incorporates tons of updated content into the fundamental game dynamics, such as new weapons, new characters, various story developments, and more. From now on, the title is up for grabs with Xbox Game pass, bringing the exciting gameplay to an even wider audience.

So, what are your thoughts on the news? Have you already test-driven Persona 5 Royal? If you haven’t yet fallen in love with the game, there’s never been a better moment to explore it, especially now that the game is added to your Xbox Game pass plan. Share your opinion on the topic in the comment box below. We’re looking forward to your feedback.