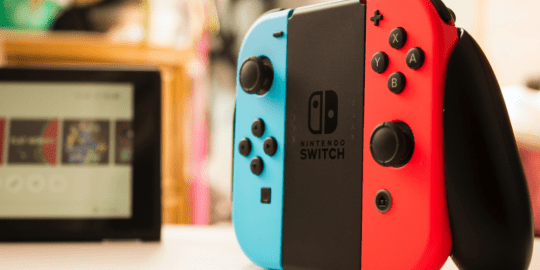 The company has announced that it has acquired Dynamo Pictures, which will now be named after the new owner, Nintendo Pictures. The scope of the new company will include the creation of visual content using the Nintendo IP, as well as the production and planning of visual content, especially CG animation. The company's list of works on the official IMDB page includes the authors of dozens of games, among which the most prominent ones are the motion capture work on Persona 5 and Death Stranding, as well as post-production work on the game "Metroid: Other M."

The purchase of a subsidiary for Nintendo coincided with a special occasion. Soon the company will release an animated film based on the legendary Mario franchise, starring Chris Pratt. It is scheduled to premiere next spring, coinciding with the 30th release of the latest cinematic adaptation of the story, Super Mario Bros. 1993. Also, celebrities such as John Leguizamo and Bob Hoskins were involved in the movie. For Nintendo, the upcoming release is far from the first serious work. In 2019, they did a brilliant job with the visual part of Pikachu.

The acquisition resulted from increased demand for video content based on popular computer games. For example, the TV show The Last of Us from Naughty Dog is already being prepared for release by the HBO channel, and an animated film about Sonic has already been released this year. Sony also follows users' interests, so it released an animated film based on the game "Uncharted."

How do you feel about the fact that content from video games is used in animated films? What is the next Nintendo animated movie you'd like to see?  Please share your opinion in the comments below.