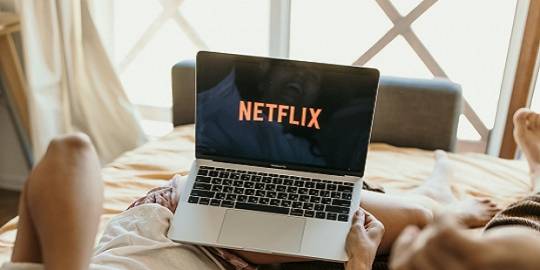 Over the past few years, Netflix, unexpectedly for the audience, has taken a course to expand its influence into gaming. And recently it released an indie game, which became a real hit. Netflix is a platform that is primarily focused on providing access to movies and TV series, but despite having a large audience, the media giant decided to expand even further. Netflix began to release games of fairly high quality for mobile devices, access to which is included in the subscription.

It was a great decision to collaborate with the developer Night School Studios, who created a high-quality indie game Oxenfree, which was very positively received by both critics and the audience. The best part about Netflix is that after paying for a subscription, the user gets full access not only to video content, but also to the entire database of games, which is rapidly expanding. Therefore, Oxenfree is already available on Android and iOS devices for platform subscribers. Oxenfree: Netflix Edition supports over 30 languages and is ad-free.

Sean Krankel, studio director and co-founder at Night School Studio, sees the release of OXENFREE: Netflix Edition as a great opportunity to reach an even larger audience of those who get to know Alex's story. Therefore, cooperation with Netflix is a good chance to introduce your product to users who are not avid gamers, allowing them to become loyal fans of the game in the future.

At the moment, the company is developing a sequel to this game called Oxenfree II: Lost Signals, but there is still a lot of time before the release, especially since Oxenfree: Netflix Edition was released relatively recently. Also, Netflix sells various merchandise for the game if you've become a true fan.

Do you like the idea of Netflix expanding into mobile games? Which of the released games from Netflix did you like the most? Please share your opinion below.