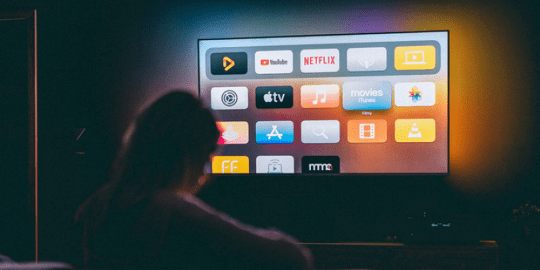 Not all Netflix subscribers are aware of all the opportunities that the platform provides. Therefore, it is quite possible that some are still unaware that 27 games are already available on it and this is just the beginning, because another Lucky Luna game was released the other day. And it is already available on devices based on Android and iOS.

The gameplay, as well as the appearance of the game, were quite expected and did not bring any special surprises, although the release date was somewhat delayed, since the release of Lucky Luna was planned at the beginning of the year at Geeked Week. The game is a pixel platformer where the masked protagonist progresses level after level, moving through a colorful world that gets more and more complicated and accelerates. In the process of passing, Luna will have to collect pearls, as well as revealing clues that will put the puzzle of her past together.

The new game from Netflix is very exciting, its obvious advantage is that it is equally easy-to-play and engaging for both gamers and those who rarely play games. The main principles and mechanics of the game are also intuitive, meanwhile there is no jump button, it is replaced by gesture control, which has a positive effect on the convenience of character control.

Netflix's new strategy to expand into games is obviously a good decision, because over time, the media giant will be able to extend its influence to another related area and thereby increase their income. Also, a bonus in the form of access to games is an excellent argument in favor of purchasing a paid subscription.

Have you tried the new game Lucky Luna from Netflix? Which of the games that have already been released do you like the most? Please share your thoughts below.