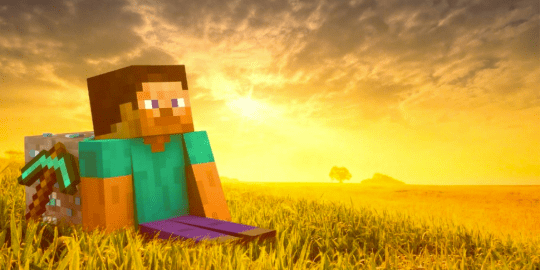 Since its inception in 2009, Minecraft has become one of the most popular video games of all time. In the open world, the block-building game has captivated millions of players around the world, and its popularity shows no signs of slowing down.

We have prepared 10 interesting facts about Minecraft:

1. The game was created by Swedish game developer Markus Persson in 2009.

2. The game is set in a randomly generated world made up of blocks.

4. The game has no specific goals, and players can progress through the game at their own pace.

6. The game also has a multiplayer mode, allowing players to play together online.

7. The game has sold over 180 million copies across all platforms.

8. The game has been awarded numerous accolades, including the Game of the Year Award from the Game Developers Choice Awards in 2011.

9. The game has been ported to a variety of different platforms, including Android, iOS, and Xbox 360.

10. A film adaptation of the game is currently in development.

If you’re looking for a game to lose yourself in, Minecraft is a perfect choice.