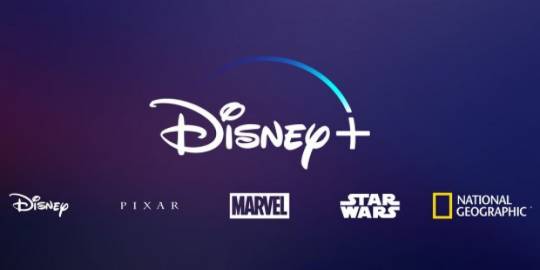 Streaming services have two major goals: to attract more and more buying users and to generate more and more revenue from those users. Plain and simple. When people refuse to buy, launching a cheaper ad-supported tier is a solid method of boosting growth. HBO Max and Netflix already have such subscriptions. Disney Plus is about to jump the bandwagon. Read on for details.

In early 2022, The Walt Disney Company announced that it would be rolling out a budget-friendlier ad-supported plan of its streaming service in the US. The plan would come with a $7.99 monthly cost, while the ad-free one is $10.99. Therefore, the cheaper tier comes with the possibility to pillage the service while viewing occasional ads. However, it looks like Disney Plus' ad-packed plan comes with restrictions and its viewers are deprived of some vital functionality like GroupWatch and SharePlay.

With that said, staying within the named ad-supported $7.99 plan means you won’t be able to remotely co-watch movies or shows with your buddies or loved ones. Aside from stating the fact that the aforementioned feature won’t be available for accounts on the ads-filled tier, the team behind Disney Plus provided no reasonable justification of the stated restrictions. Apparently, their train of thought led them to the conclusion that their clients were perfectly satisfied with the silent just-because announcement.

Disney Plus is not the only streaming service out there that trims the list of supported functionality for its new ad-packed tier. Netflix, for example, restricts its similar subscription plan to 720p resolution and terminates the possibility to download shows for offline watching. So, how do you like the idea of binge-watching in solitude, with just ads for company? Share your thoughts on this in the comments below. Your feedback is highly valued here.